How to merge videos in InShot. Merging several video clips into one file is one of the basic techniques of video editing. It is so basic that you don’t need to look for the tutorial because you will definitely master it yourself. 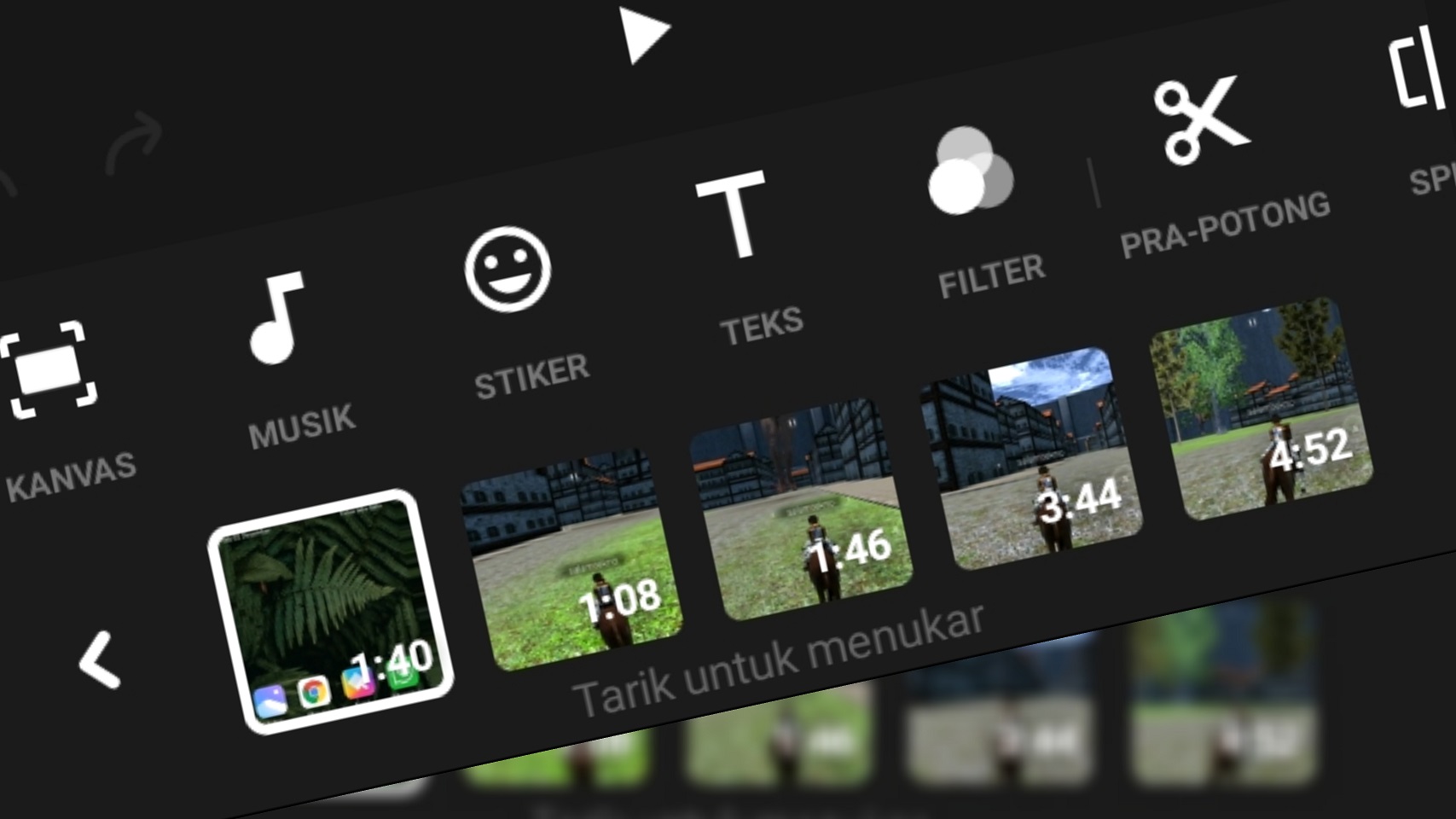 All video productions, whether it be films, documentary videos, animation, etc., merged many video clips in the process of making. The video clips are arranged and merged so that the storyline can be conveyed properly to the audience.

All video editing apps for smartphones can be used to merge videos together, especially the InShot application which is highly recommended for beginners who are just learning to edit videos.

The following is how to merge videos in the InShot app for you to learn and practice.

How to Merge Videos in InShot App

Before going to how to put video clips together to make one video using InShot, you should first collect or prepare the pieces of the video to be merged.

If the video clip you need is in a film or other long video, you can trim the video too using the InShot app. Learn the tutorial how to cut video in InShot app in the previous article.

How to Overlay Video on Video in InShot

Can the InShot app overlay a video over another video or display two videos side by side? The answer is no. Why? This is because the InShot app doesn’t have a video collage feature yet.

This may be one of the shortcomings of the InShot app which is enough to make us disappointed.

We hope that in the future the InShot app will be updated by adding a video collage feature, so that we can use it to overlay videos, or display two or more videos side by side in one screen.

Maybe that’s just how to merge videos in the InShot app to make one video file that I can explain. Was the tutorial in this article helpful? Tell me in the comments below. Thank you for visitting.