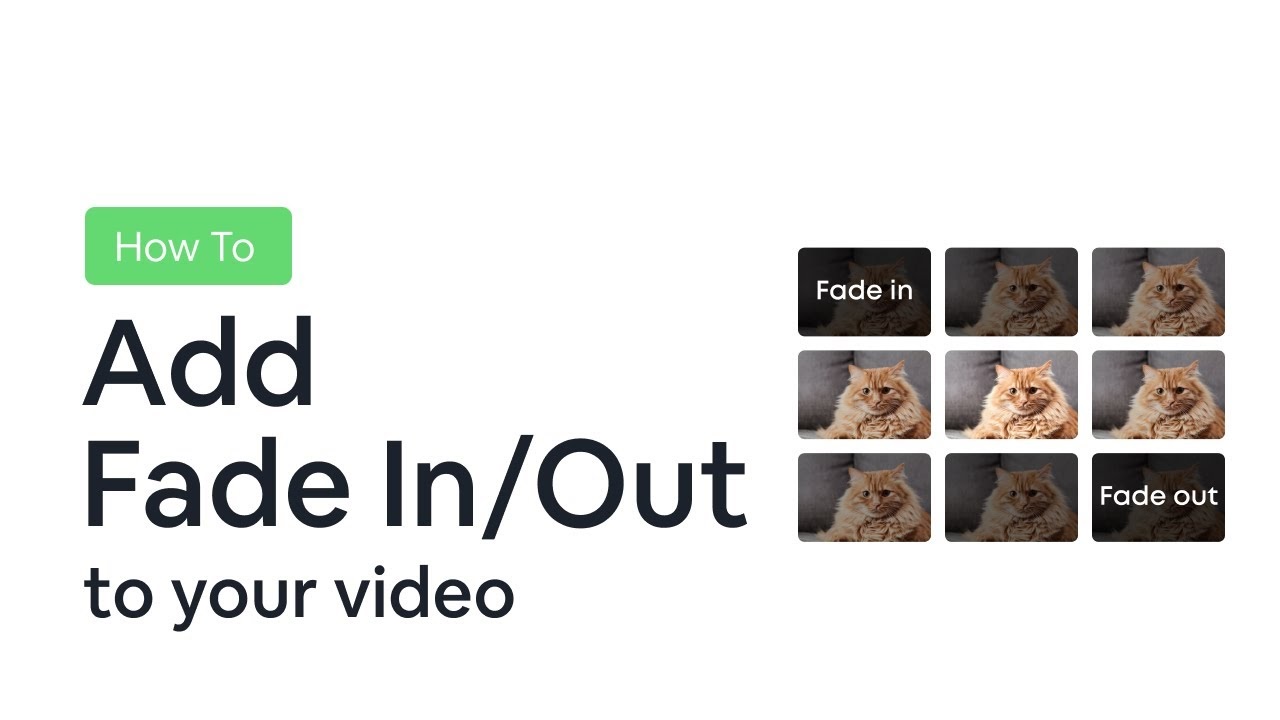 There are several fade in/fade out video editor apps for Android devices that you can use. The video editor application that I recommend the most is CapCut or previously called ViaMaker. You can install and use all of CapCut’s features completely for free through the Google Play Store.

Here is a tutorial on how to fade in and fade out video and audio in CapCut for all of you to learn and practice.

Also visit: How to add black flash in CapCut

How to Fade In a Video on CapCut

How to Fade Out Video in CapCut

Through the CapCut application’s Effects menu, you can create fade out and fade in effects to videos at the same time. Unlike the Animation menu where you have to save the video that you have given a fade in effect before it can be given a fade out effect. Here are the steps how do you make a video fade out on Android with CapCut.

How to Fade In and Fade Out Audio in CapCut

If you want to add fade in and fade out effects to audio or music at the same time, you can also use the CapCut app to do that. Here’s a tutorial for you to know and practice.

For a more detailed and easy-to-understand tutorial on how to fade in and fade out video and audio on Android with the CapCut app, you can watch the YouTube video below to the end.

Well, that’s a tutorial on how to fade in video, how to fade out video, and how to fade in and fade out audio on Android using the CapCut application. Was this article helpful? I’m waiting for your answers and feedback via the comment box below. Thank you and thank you for visiting.